THE QUEEN OF SHOWHOUSES 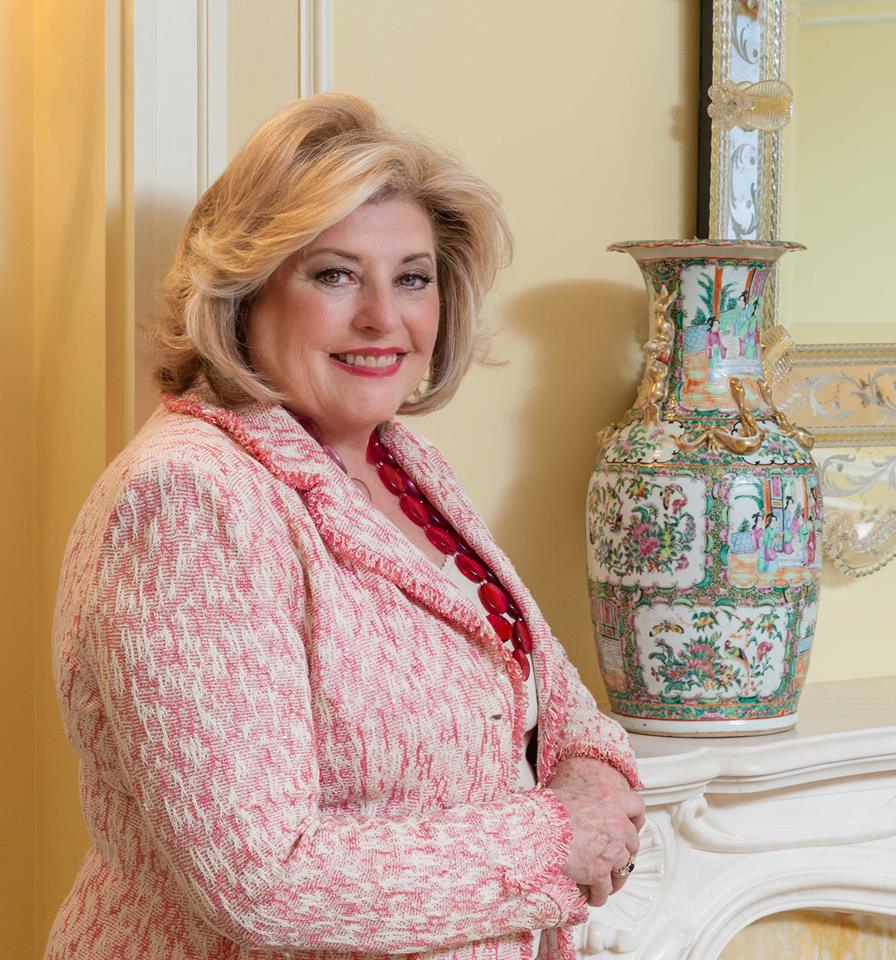 Barbara Ostrom Associates is an award winning, full service Interior Design firm with offices located in New York, New Jersey and The Hamptons. Our firm is nationally recognized for both residential and commercial design.

Barbara Ostrom, President and CEO, is well known for creating timeless, elegant and sophisticated interiors that have a touch of the unexpected. Using beautiful colors and interesting objects that reflect the personal taste of the client, every project is uniquely different and special. Regarded as an expert in the design of classical mouldings and architectural woodwork, Barbara has transformed many homes from ordinary to extraordinary, placing an emphasis on customization and attention to detail.

Barbara Ostrom’s clients are always enthusiastic in their endorsement of working with her. They marvel how much of their personality and own style emerged during the collaboration. 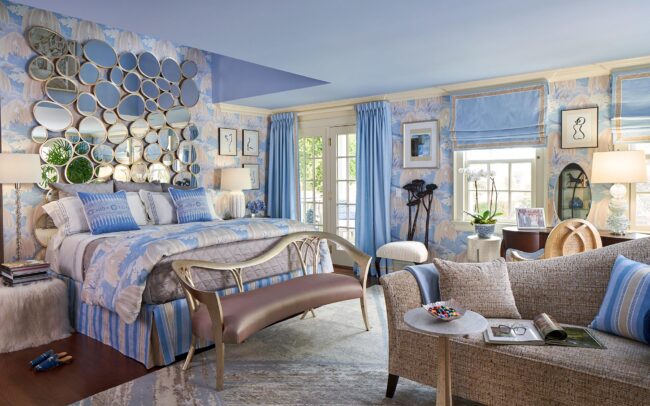 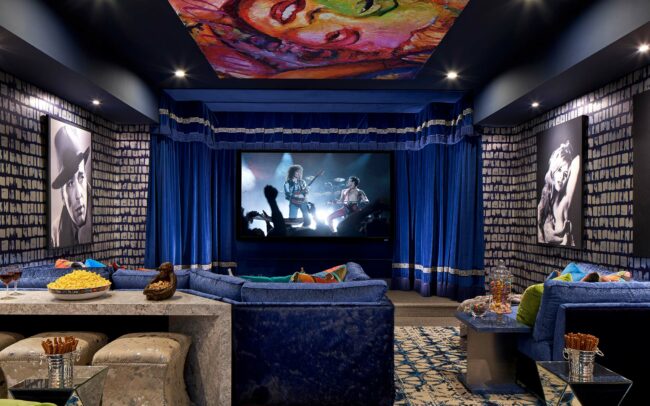 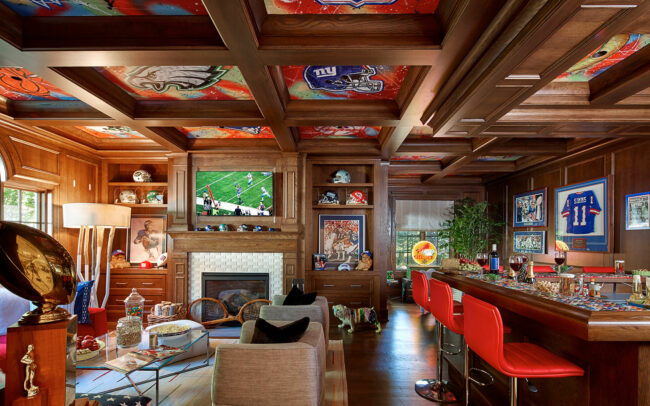 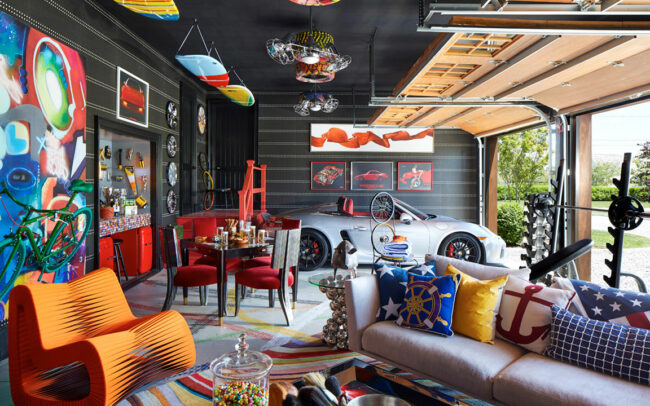 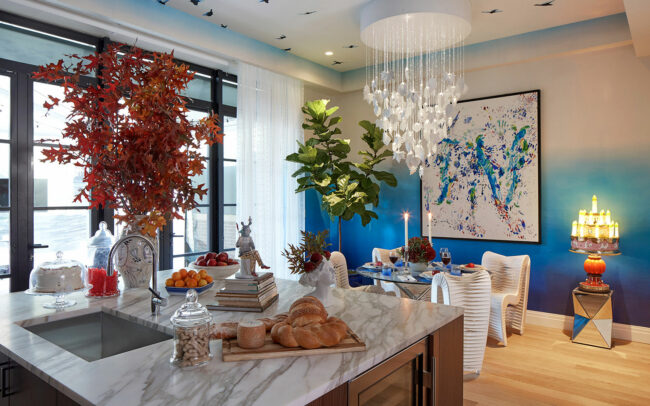 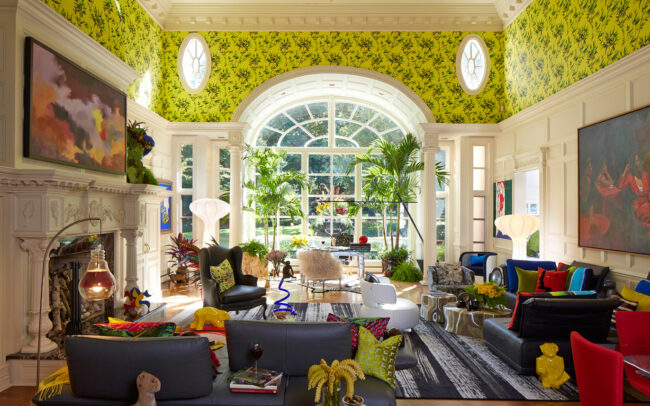 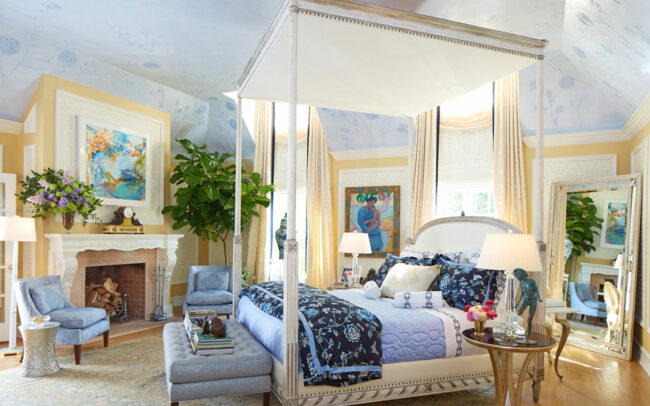 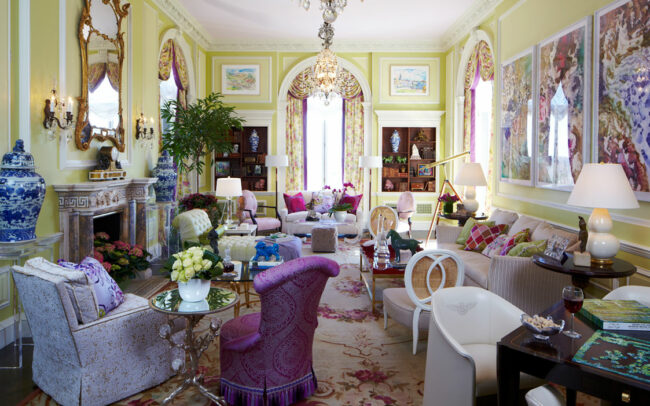 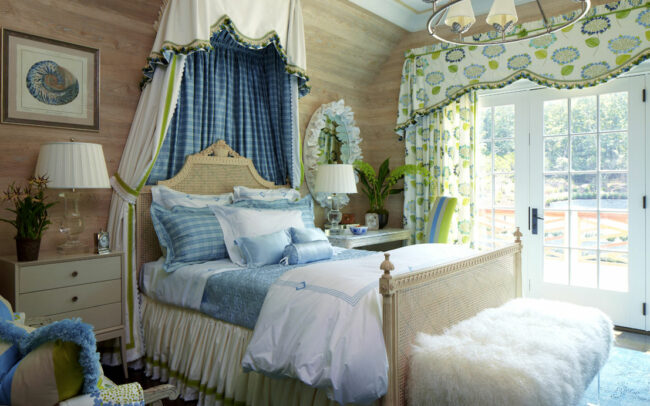 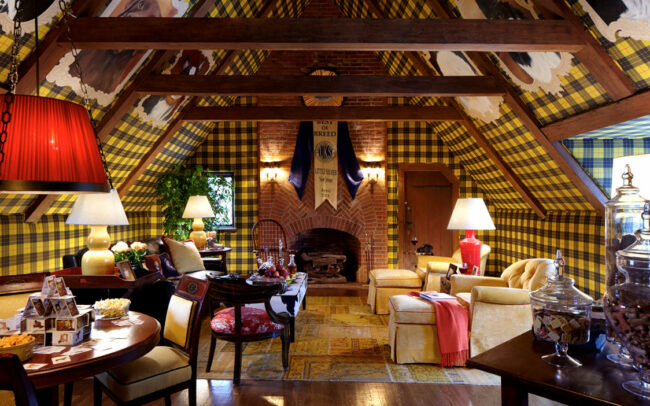 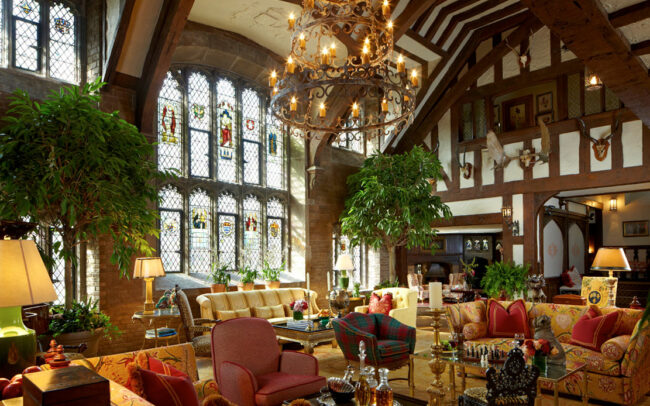 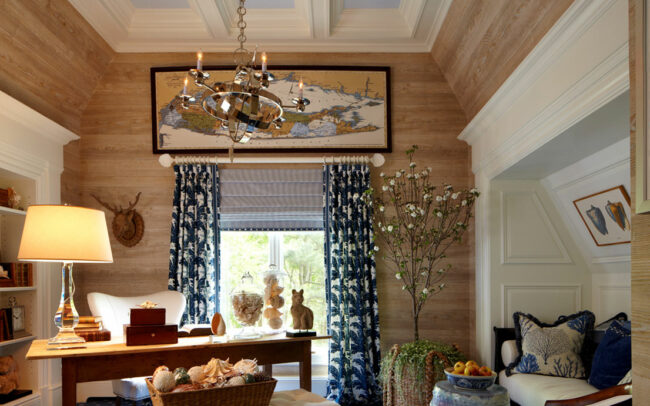 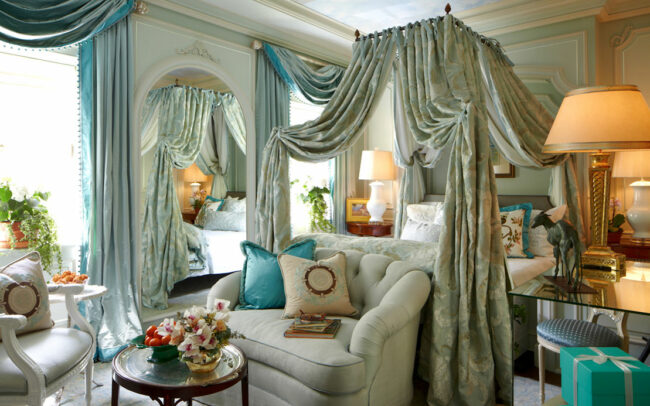 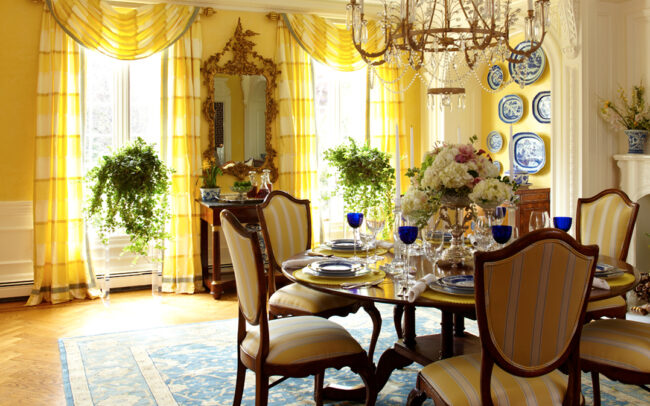 I have been a follower of Barbara Ostrom for many years, she is by far one of the most talented interior designers ever. The way she uses color is beyond amazing. 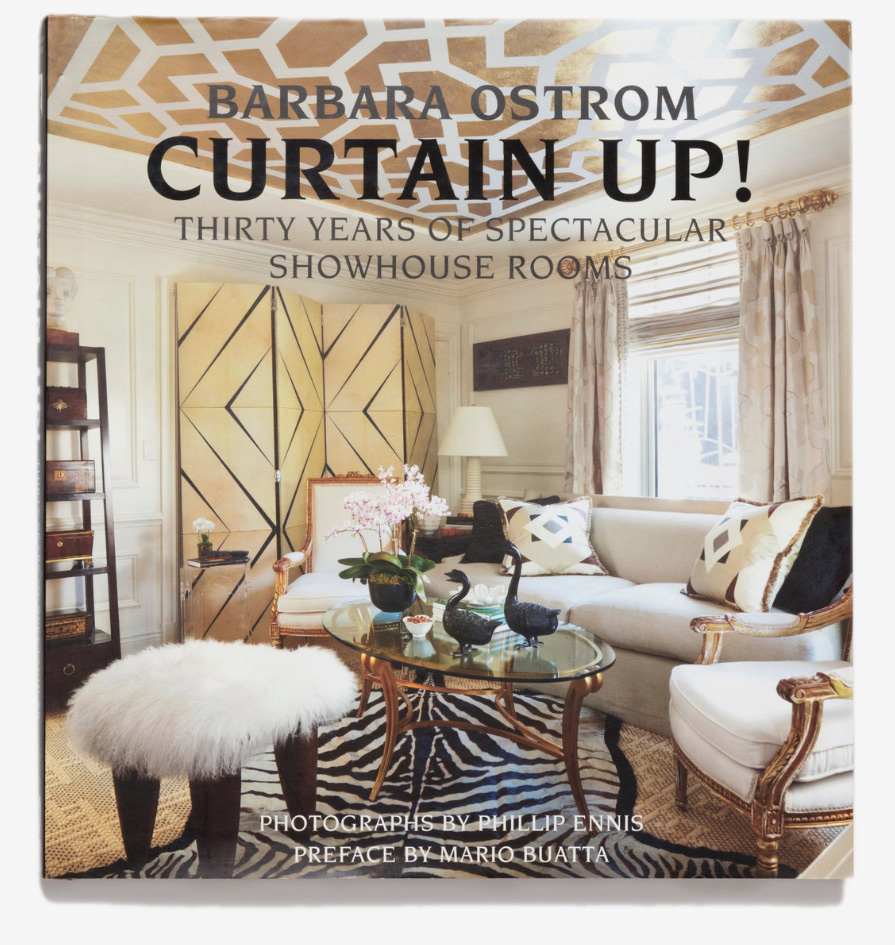 Curtain Up!: Thirty Years of Spectacular Showhouse Rooms is a glossy compendium of interior designer Barbara Ostrom’s extraordinary rooms that she has created in the past 30 years for the most prestigious showhouses in New York City, New Jersey, and the Hamptons.

With a preface by Mario Buatta, the book highlights some of Barbara’s most wildly imaginative and over-the-top rooms. It also displays her process from start to finish, where she often has to begin with a gutted, crumbling room. The results are whimsical and colorful, with details ranging from a crystal chandelier adorned with an umbrella, ten foot-high canopy beds, antique birdcages, Fu dogs, a 15th century knight in armor, Grecian gas lights, a hand-woven hammock from Jamaica, to ceilings painted with monkeys, parrots, squirrels, and butterflies.

Being known for her breathtaking showhouse rooms, the late, great Mario Buatta (“The Prince Of Chintz”), graciously gave Barbara the title, “The Queen Of The Showhouse”. 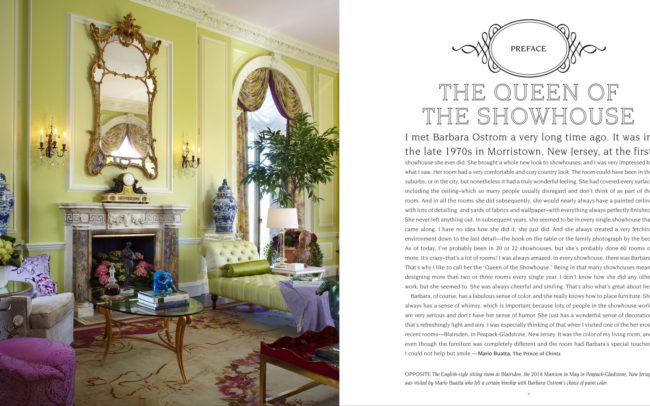 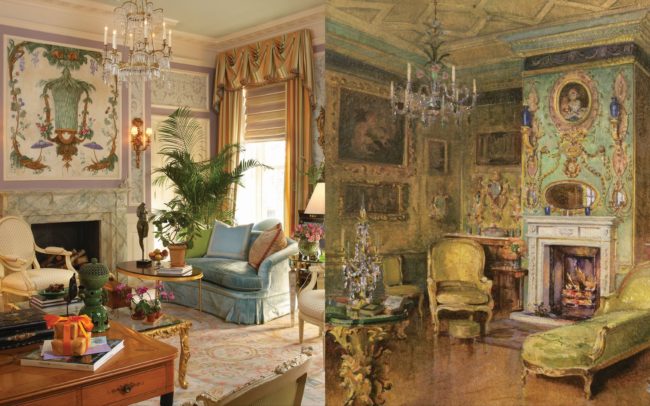 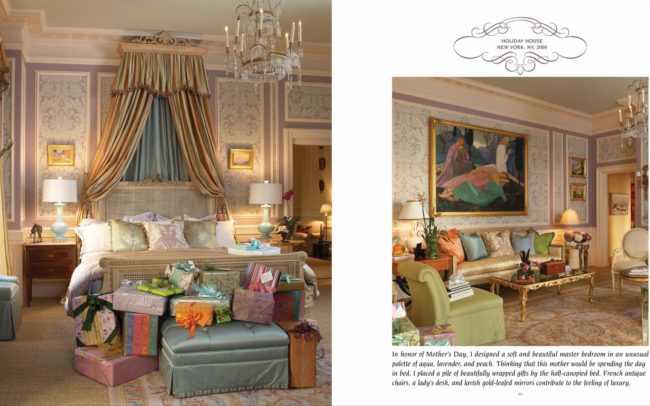 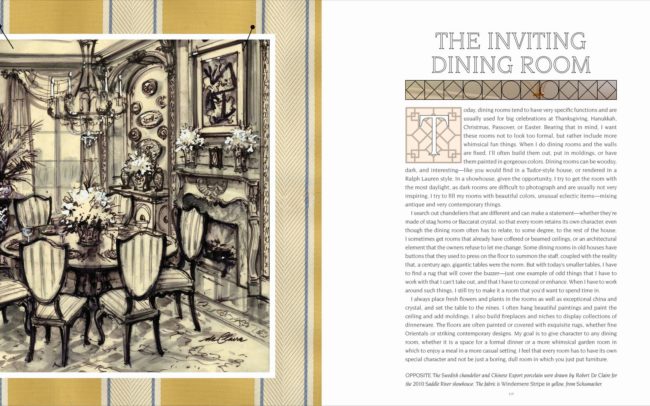 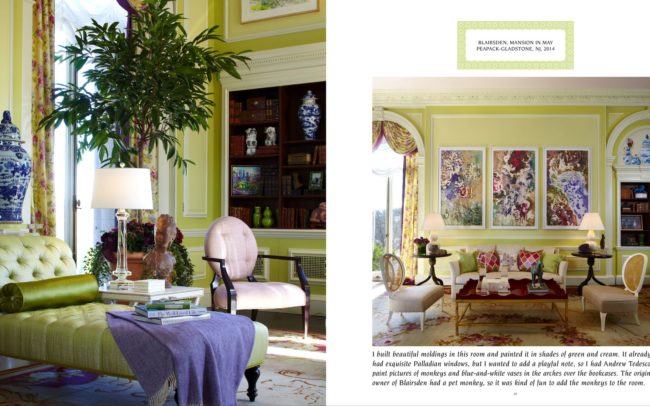 “The way Barbara uses color is beyond amazing. This book is a must for anyone who loves interior design!”

Have a project? Get in touch!